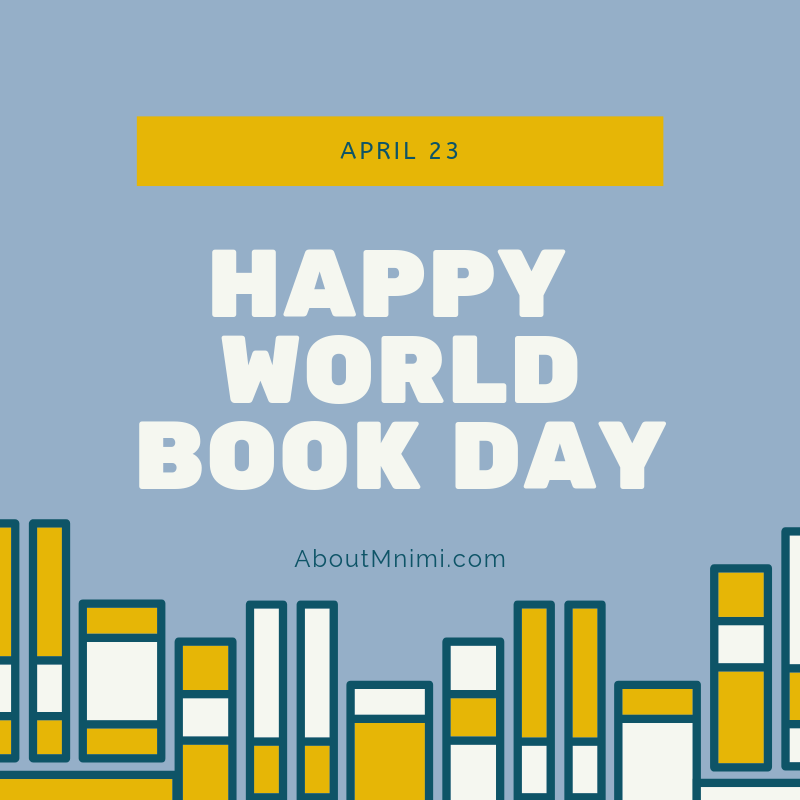 April 23rd is World Book Day and Copyright Day, a worldwide celebration of literature and reading.

In 1995, during its general conference in Paris, UNESCO announced the 23rd day of April as World Book and Copyright Day. To globally pay tribute to well-known authors and books, this “symbolic date” was particularly chosen due to the following:

10 coincidental births and deaths in literature

I'm a writer-photographer who wants to share all about memories. =) View all posts by AboutMnimi

6 thoughts on “World book and copyright day: history and coincidences”

This site uses Akismet to reduce spam. Learn how your comment data is processed.