Reblogged for the upcoming Memorial Day… 😊 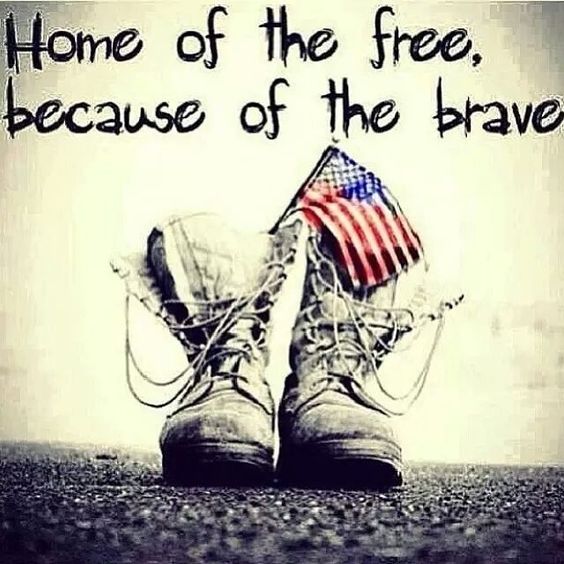 Originally known as Decoration Day, it originated in the years following the Civil War and became an official federal holiday in 1971. Many Americans observe Memorial Day by visiting cemeteries or memorials, holding family gatherings and participating in parades. Unofficially, it marks the beginning of the summer season.

Memorial Day is a holiday observed on the last Monday in May that is meant to honor and remember those who died in the military while serving their country.

I'm a writer-photographer who wants to share all about memories. =) View all posts by AboutMnimi

This site uses Akismet to reduce spam. Learn how your comment data is processed.